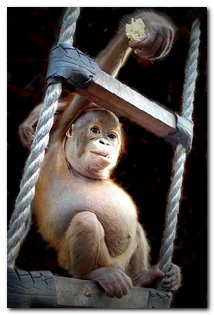 A newspaper article  written by a volunteer who had worked at Orangutan Foundation Internationals Care Center in Borneo - moved us to become OFI supporters in 2009. Although we knew Dr. Birute Galdikas had been doing Orangutan research in Indonesia since 1971, we were unaware that in 1986 she had formed OFI - dedicated to research, education, conservation and forest protection  to ensure the survival of the Orangutans.

Due to logging  much of it illegal - and the subsequent planting of vast Palm Oil Plantations, Orangutans continue to decline and are hard pressed to survive in what remains of their diminishing rain forest habitat. Much of this became clear to us when we saw the Born To Be Wild IMAX film, which features Dr. Birute and OFIs mission (as well as Dame Daphne Sheldrick and the David Sheldrick Wildlife Trust in Kenya, which we also support) The release of the film, at long last brought Dr. Birutes pioneering work to the attention of many neophytes. 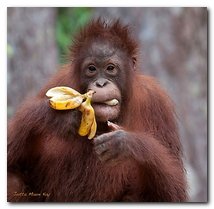 Despite being one of the three so called Ape Angels, mentored by Louis Leakey - the others are Jane Goodall (Chimpanzees) and Dian Fossey (Mountain Gorillas)  Dr. Birute had been somewhat off the publics Radar screen, for Borneo is a very distant place and her work in the remote rain forest practically took her off the map. Fortunately the success of the film  and OFIs continuing efforts to increase public awareness have succeeded in bringing the plight of the Orangutan to the attention of a far greater number of people. After meeting Dr. Birute in 2011and learning about her ongoing work we traveled to Indonesian Borneo to visit her and the over 300 rescued orphaned Orangutans in OFIs care.

Lastly we like to invite you to visit: www.orangutan.org where you can lean much more about OFIs ongoing work and also help support its efforts to protect the Orangutans. The people of the Forest.

The mission of the Orangutan Foundation International is to support the conservation, protection, and understanding of orangutans and their rain forest habitat while caring for ex-captive orangutan orphans as they make their way back to the forest.

You can join us on our trip and meet these endangered, endearing cousins of ours by playing the video clip below. 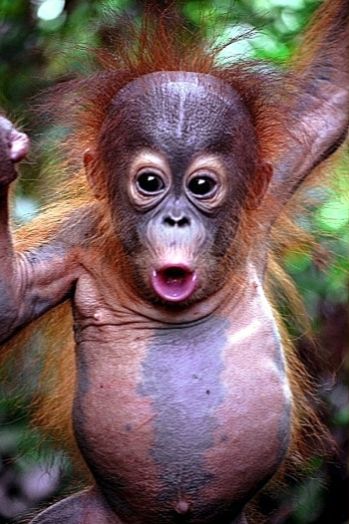 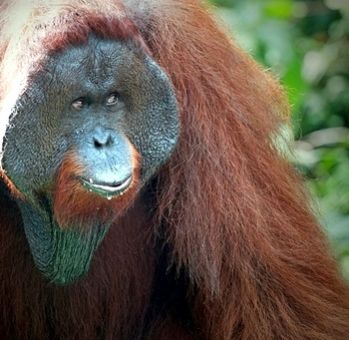 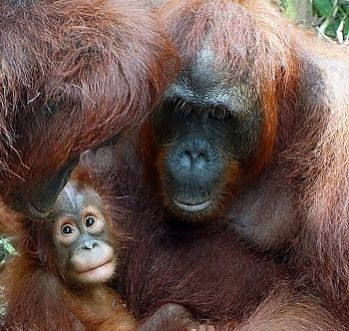 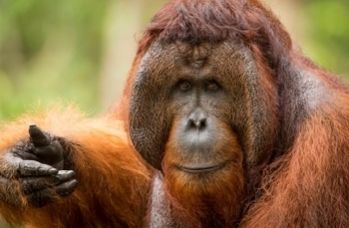 Born To Be Wild IMAX 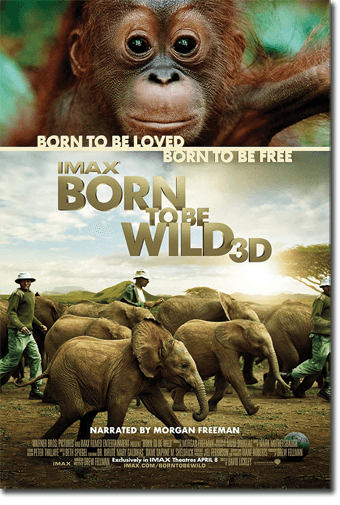 Born To Be Wild Trailer 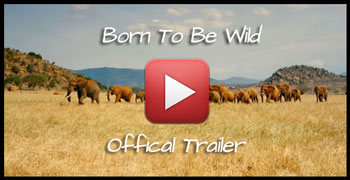 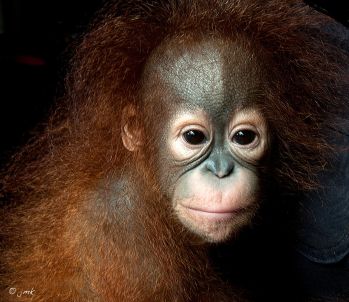 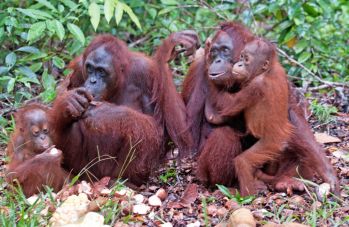 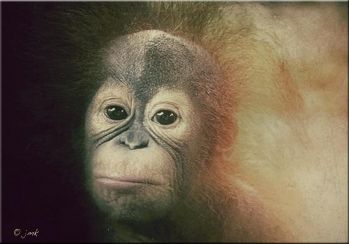 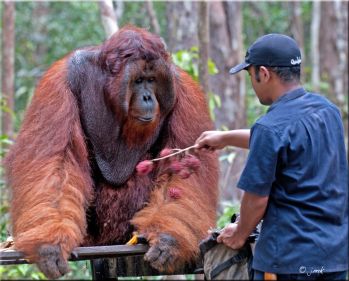 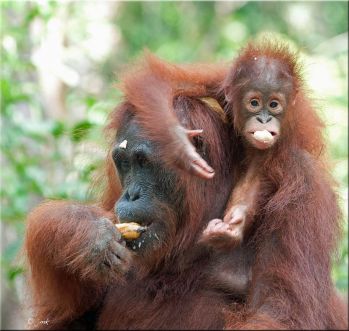 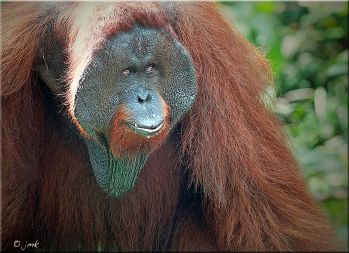 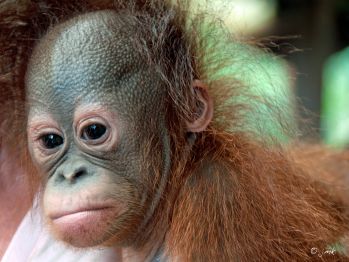 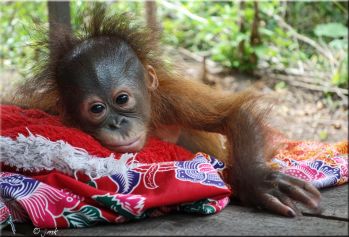 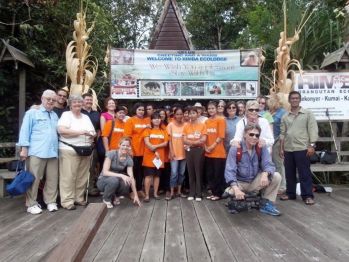 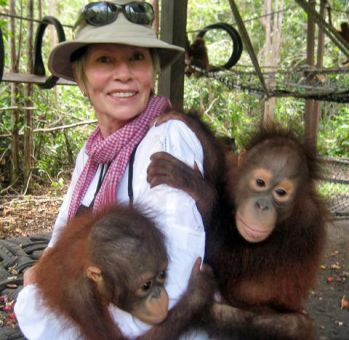 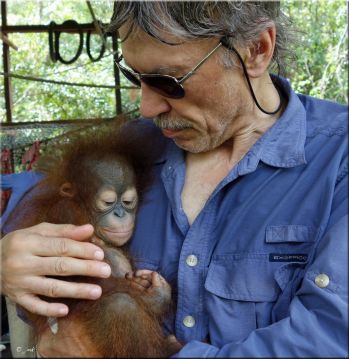 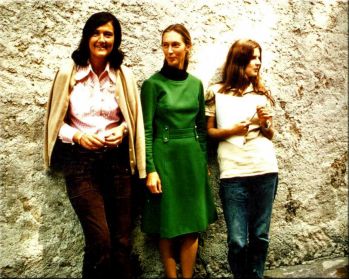 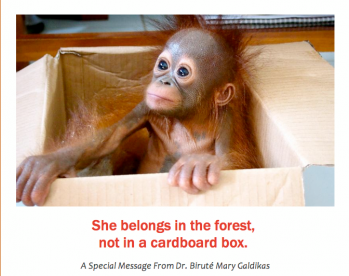 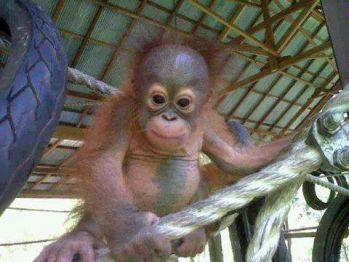 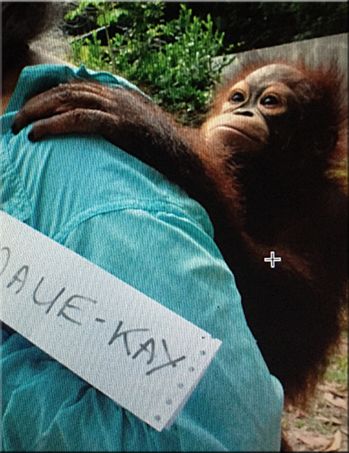 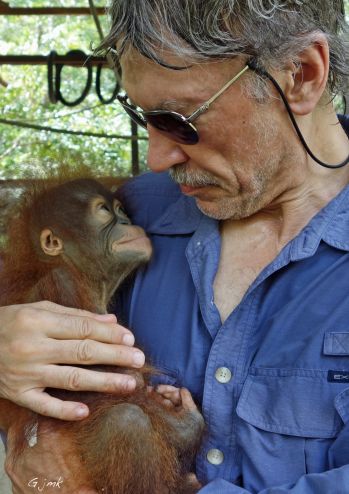 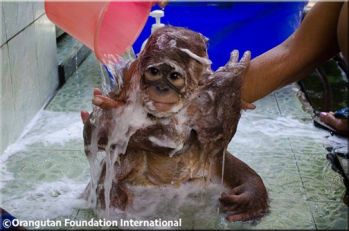 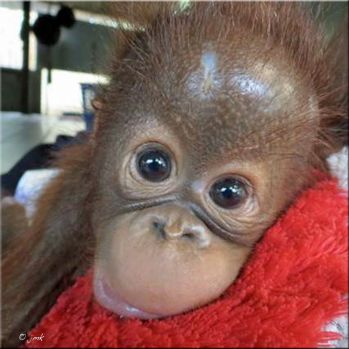 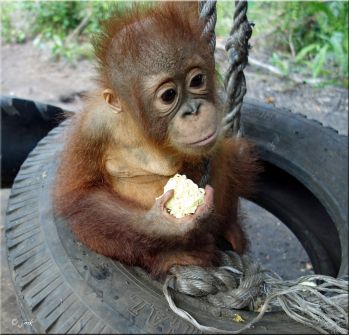 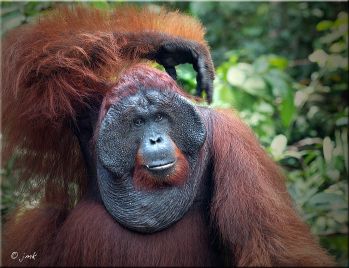 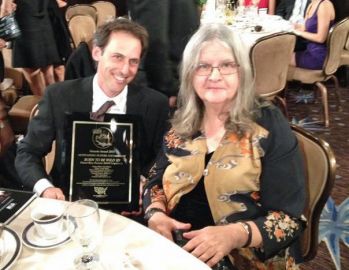