Our relationship with Big Life began in 2013 after our friend Ann Smith introduced us to acclaimed photographer Nick Brandt. Because we own several of his extraordinary books of wildlife images we were familiar with his exceptional work but unaware that he was responsible for the creation of Big Life. Having become increasingly enraged by the escalating ivory poaching in Kenya's Amboseli ecosystem, he joined forces with renowned Kenyan conservationist Richard Bonham and in 2010 began Big Life. Nick had spent months at a time photographing the Elephants of Amboseli and then saw many of them - particularly the magnificent Bulls featured in his books - killed for their tusks. When he related this to us, his anger was palpable and rightfully so for Africa has lost around 100,000 Elephants to Poachers in the last 3 years alone and at this rate Africa's Elephants will be extinct in 15 years. However since the creation of Big Life poaching in the Amboseli region has been so successfully reduced that Poachers relocated much of their dirty work across the border into Tanzania. Consequently Big Life felt compelled to put boots on the ground in Tanzania as well. With over 300 Rangers, numerous Ranger Stations, rapid response Teams, surveillance aircraft, and more, Big Life's effective work in both Kenya and Tanzania more than impressed us. Therefore in 2012 we gladly added Big Life to the defenders of Wildlife we support. While in Kenya in December 2014 we visited Big Life Headquarters, met with Richard Bonham, and learned more about the various methods Big Life employs to combat poaching. One particularly effective approach is the use of Sniffer Dogs which have successfully tracked a great number of ivory and bushmeat poachers, who were subsequently arrested and prosecuted. Cynthia Moss, of the Amboseli Trust for Elephants - whom we also visited last year - bore witness to the great importance of Big Life's presence in the Amboseli region. Coming from her - who has studied the Elephants there for over 40 years - this is a most telling endorsement. But in order for Big Life to continue its successful battle against poaching it needs all the support it can muster. Would you be willing to lend a hand? 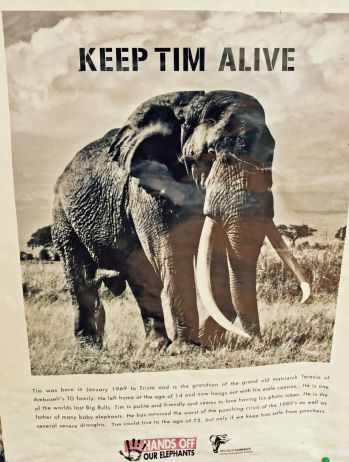 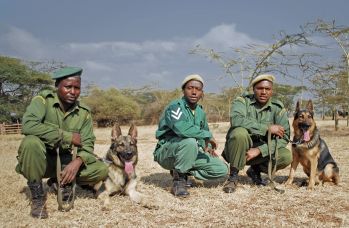 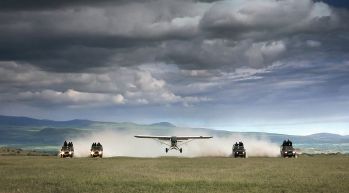 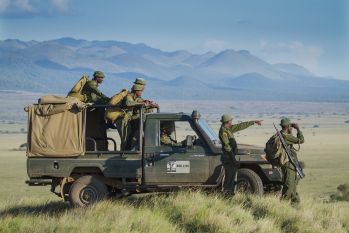 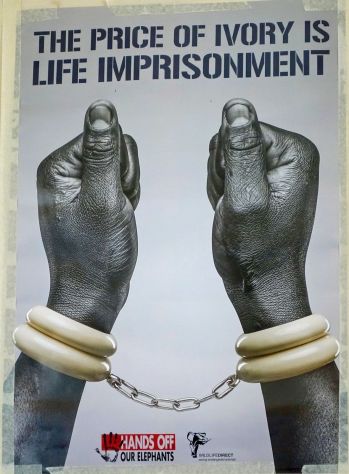 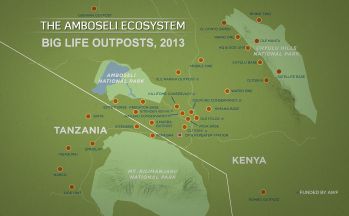 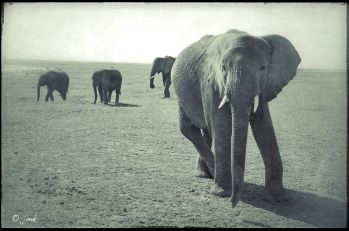 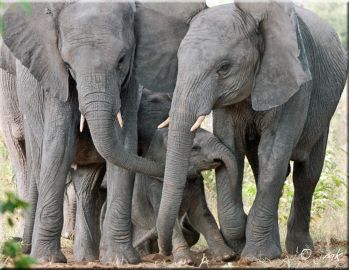 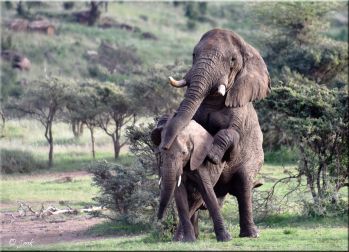 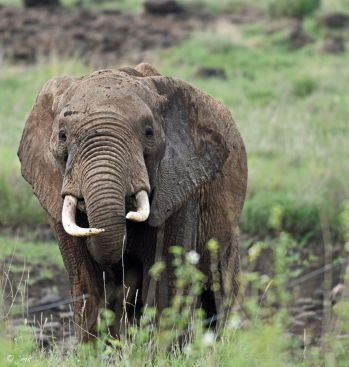 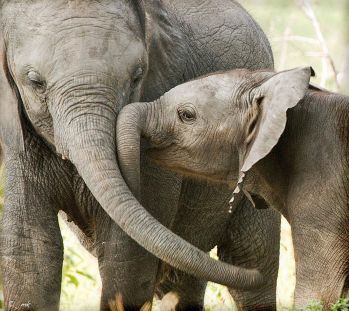 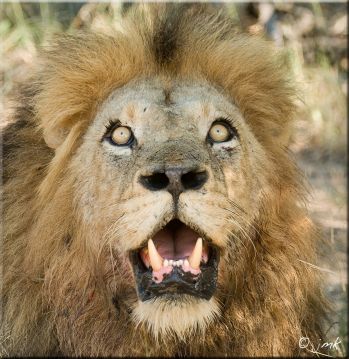 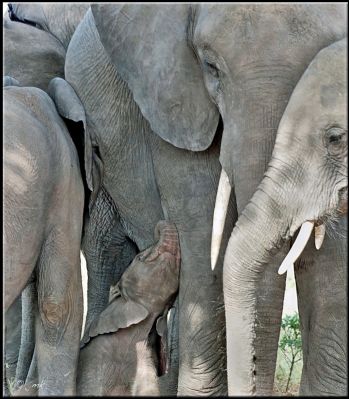 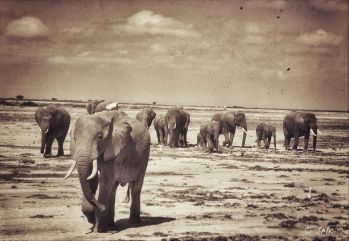 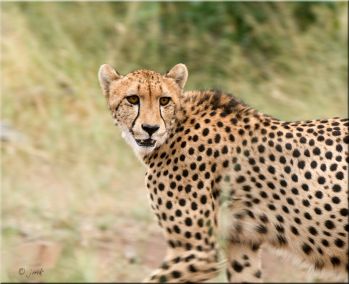 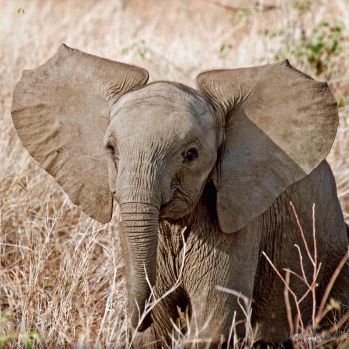 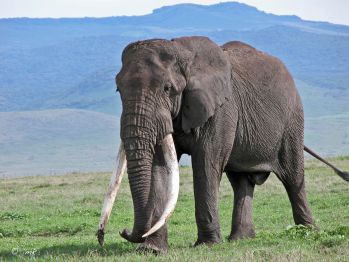 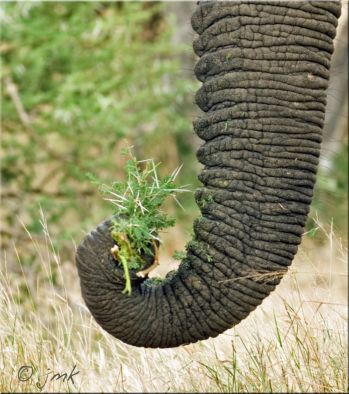