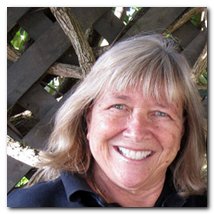 For over 40 years Cynthia Moss has been studying the Elephants of Kenya's Amboseli Eco System. After first working in 1968, with leading Elephant researcher Iain Douglas-Hamilton in Tanzania, she teamed up with Harvey Croze and in 1972 started the Amboseli Elephant Research Project. It is the longest-running study of wild elephants ever undertaken, documenting the lives and deaths of almost 3,000 elephants. Several years ago while our daughter (and MKF foundation co-director) Shawn was a Caregiver to 3 African Elephants at the Elephant Sanctuary in Tennessee, Cynthia paid a visit which gave Shawn and Jutta a chance to make her acquaintance. Ever since Cynthia and ATE - which Cynthia formed in 2001 - have been on our Radar screen so to speak. ATE was primarily created to initiate various Community Programs to help minimize conflict between Elephants and the Maasai who's settlements border the park. One of these programs employs Maasai as Elephant Scouts who report on injured Elephants and conflicts as well as poaching and the bush meat trade. Another is the Livestock Loss Compensation Program whereby the Maasai are compensated for the loss of cows, sheep and goats killed by Elephants.

As a result of these efforts conflict has been greatly reduced. In December 2014 we paid Cynthia a visit at her camp in Amboseli National Park. She was most generous with her time and took us for a couple of morning drives to look for her Elephants. Armed with thick binders full of photos she was able to recognize the Elephant families we encountered, as well as identify individuals by name. Jutta was particularly intent on finding her name sake, a very young female named...well 'Jutta'. We were lucky in our quest and eventually came across Jutta with her Mother Josephine. This was only possible because Cynthia, in her 'Elephant Research Project' Land Rover, is permitted to leave the Park's dirt roads when studying Elephant behavior. We had a wonderful time with Cynthia of course, but our stay also made it clear to us how crucial ATE's presence in Amboseli is to the welfare of the Elephants there. We're very glad that in 2013 we had decided to add ATE to the Elephant Guardians we support in Kenya.

CONSERVATION THROUGH KNOWLEDGE AND AWARENESS

The Amboseli Trust for Elephants aims to ensure the long-term conservation and welfare of Africa’s elephants in the context of human needs and pressures through scientific research, training, community outreach, public awareness, and advocacy. 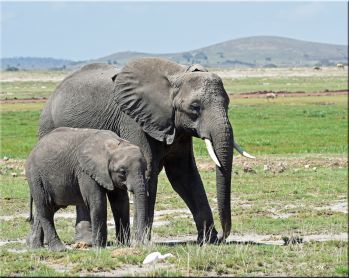 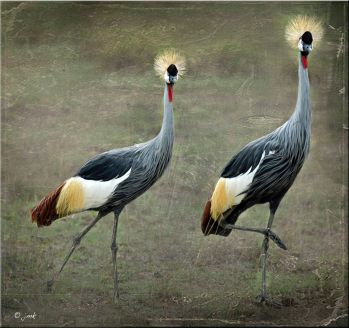 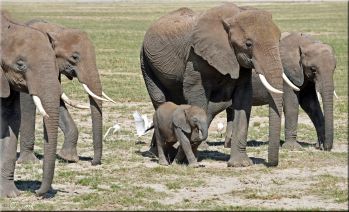 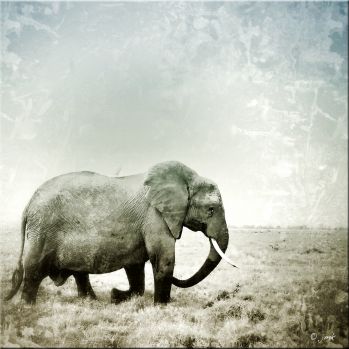 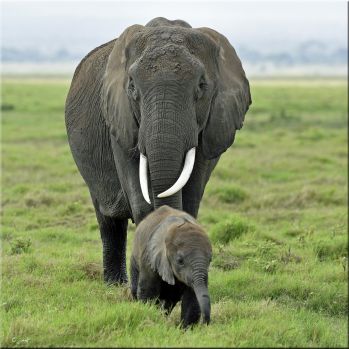 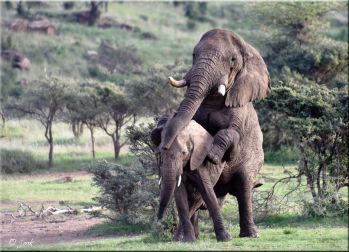 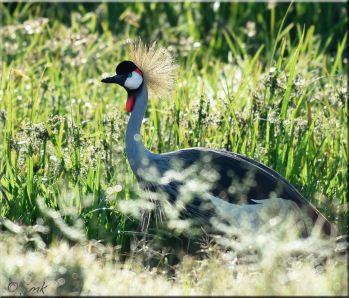 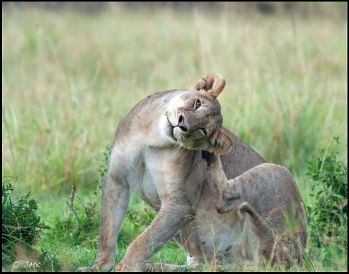 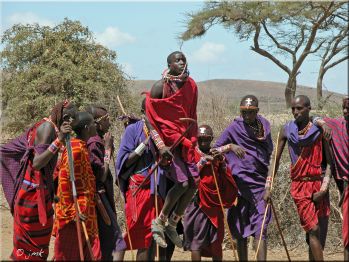 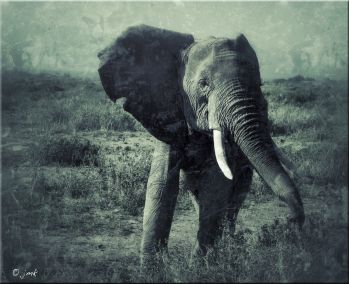 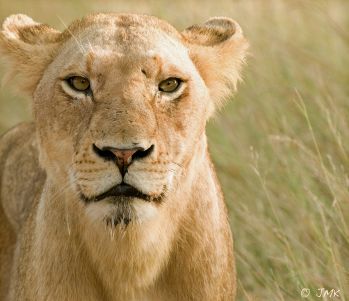 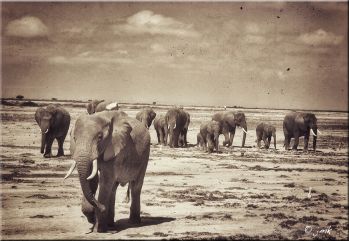 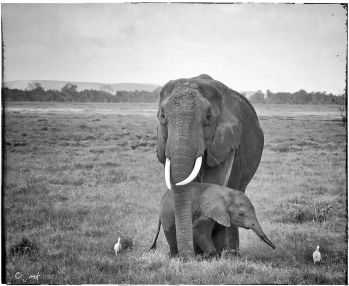 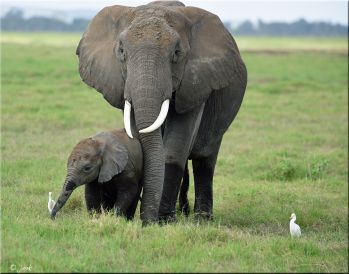 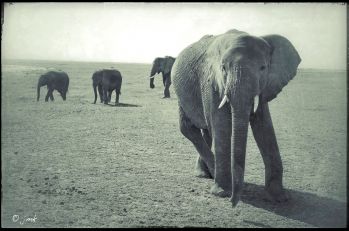 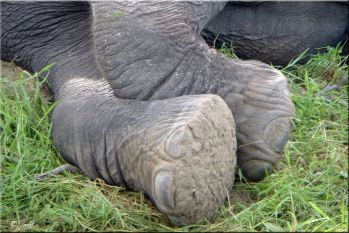 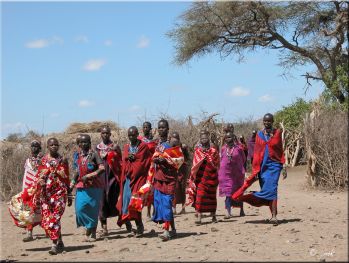 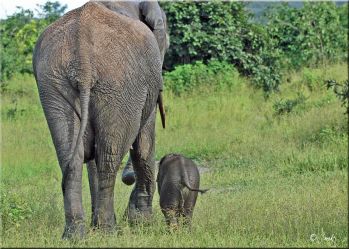 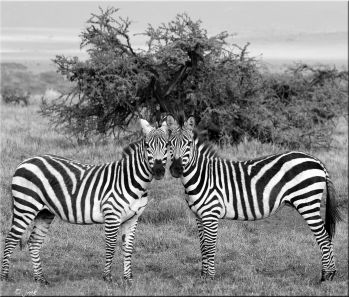 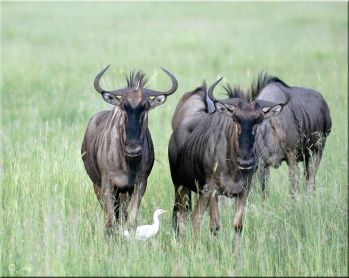 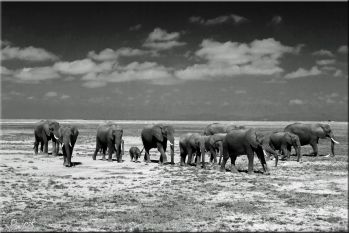