Between 1975 and 1979 Cambodia lost almost 2 million people to the murderous Khmer Rouge, Pol Pot regime. Many of the victims were teachers, doctors and other professionals. In fact almost anyone educated was specifically targeted. As Cambodia continues to recover from this catastrophe, one of its many needs is the rebuilding of its school system.

In 2004 with the guidance of Bernie Krisher's "American Assistance For Cambodia" the Maue Kay Foundation, in conjunction with the Asia Development Bank, co-sponsored the building of The Tith Mom School in Takeo Province, also known as School #224 on the site:
www.cambodiaschools.com

The welfare of its 169 students, teachers and nearby community is one of the Foundation's long-term commitments. As of December 2007, various new school projects have been completed, including the drilling of a well and the subsequent planting of a "Victory Garden" which is tended by students and teachers and provides fresh produce for both. A new Teachers House, for our Computer and English language teacher has also been built. Additionally the School is now equipped with a satellite dish that provides students and teachers with email and Internet access.

An additional benefit is the ability to contact Health Care Providers, linked to a telemedicine program, for guidance and consultation.

In 2004, we visited Cambodia for the official School opening and were profoundly affected by what we learned and witnessed.

Mrs. Tith Mom was a Nurse and Midwife who faithfully served those in need, even during the genocide by the Khmer Rouge. Her community chose to honor her by naming their new School after her. As one who knew her stated:

"Tith Mom died leaving nothing behind but the good she had done, engraved in the hearts of the people of the region"

World Assistance for Cambodia (WAfC)/ Japan Relief for Cambodia (JRfC) is an independent, nonprofit organization dedicated to improving opportunities for the youth and rural poor in Cambodia. WAfC/JRfC operates interlinked programs across Cambodia in the areas of education, health, rural development, and technology. 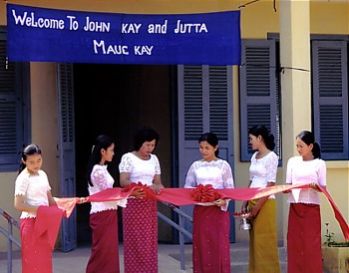 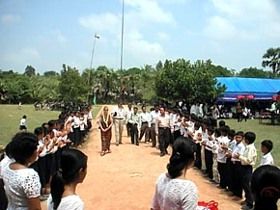 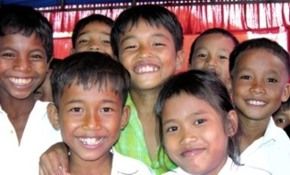 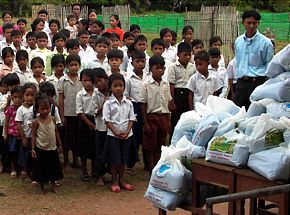 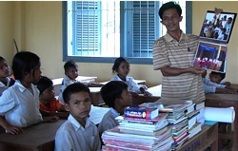 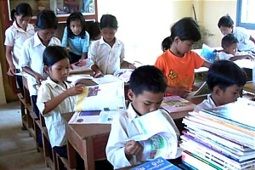 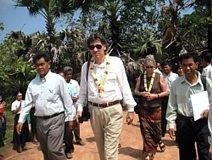 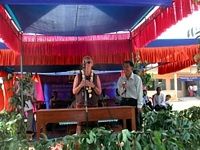