In 1971, motivated by their vision of a green and peaceful world, a small team of activists set sail from Vancouver, Canada, in an old fishing boat. These activists, the founders of Greenpeace, believed a few individuals could make a difference. Their mission was to "bear witness" to US underground nuclear testing at Amchitka, a tiny island refuge for sea otters, bald eagles and other wildlife, off the West Coast of Alaska, which is one of the world's most earthquake-prone regions. Although they were intercepted before reaching Amchitka and the US still detonated the bomb, word reached the public, it responded and the island was later declared a bird sanctuary. Today Greenpeace has offices in 41 countries and 2.8 million supporters engaged in numerous global environmental campaigns. Its non-violent direct actions and lobbying efforts helped to produce significant results on a number of fronts. The banning of: nuclear atmospheric tests, commercial whaling, the use of driftnets, sea dumping of radioactive and industrial waste, illegal logging and the use of persistent organic pollutants (POPs - dangerous chemicals that build up in the environment and pose a serious threat to human health), to name a few. Greenpeace's efforts also contributed to the creation of the Kyoto Protocol, the protection of Canada's Great Bear Rainforest and numerous other natural treasures. Its campaigns are worldwide and extraordinarily broad in range and scope. For much more information on its projects and achievements, please visit: www.greenpeace.org

Greenpeace is the leading independent campaigning organization that uses peaceful protest and creative communication to expose global environmental problems and to promote solutions that are essential to a green and peaceful future. 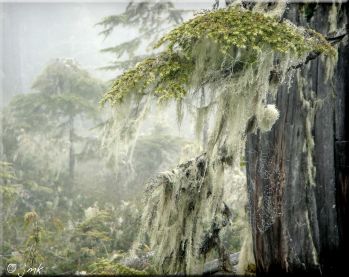 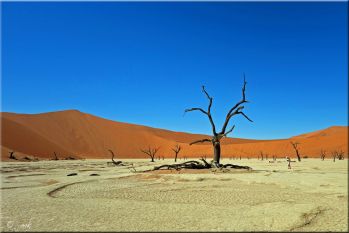 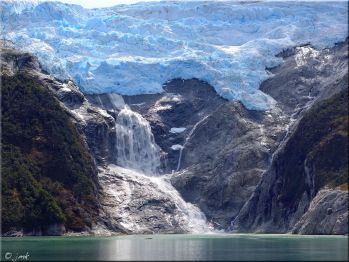 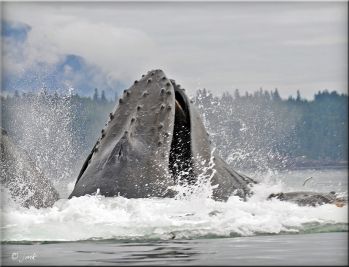 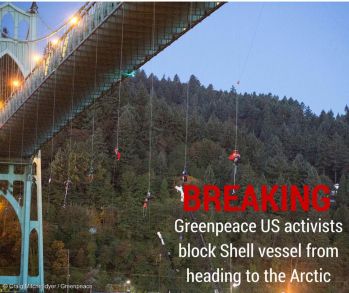 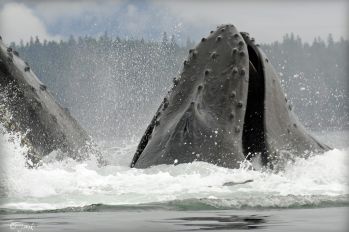 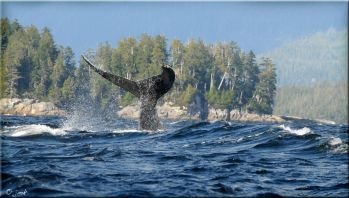 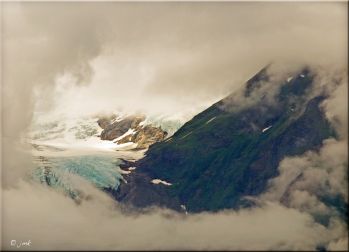 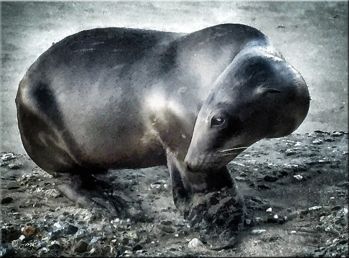 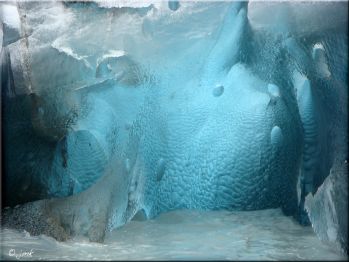 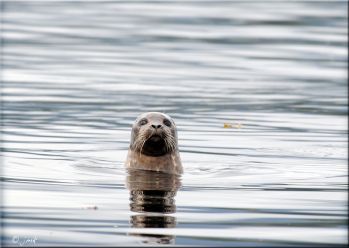 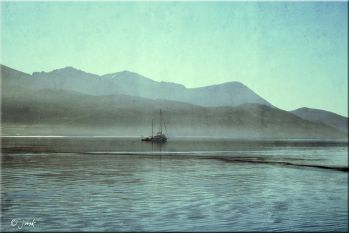 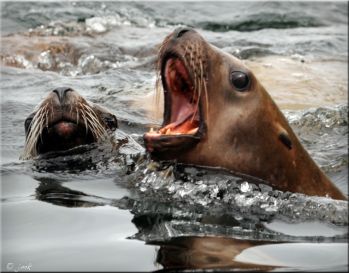 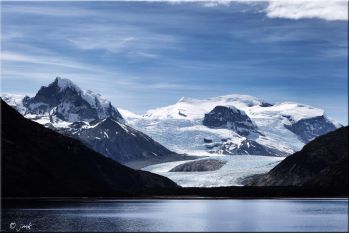 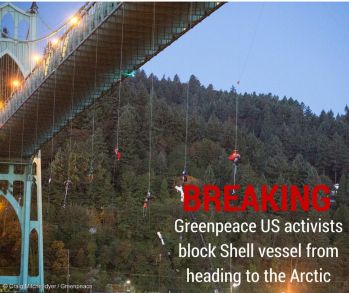