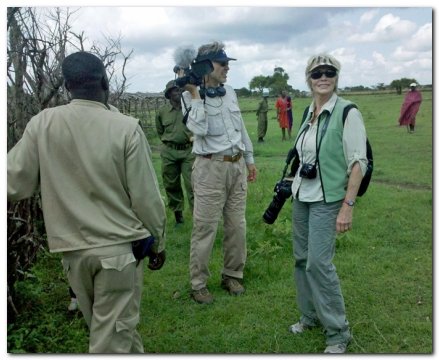 Jutta Maue-Kay was born in Hamburg Germany at the end of World War II. During her teenage years she became increasingly fond of American exports particularly Rock n Roll, which she not only heard on the radio but saw performed by the likes of Little Richard, Ray Charles and the Beatles at Hamburg’s Star Club. Music was also one of the reasons she chose to work in the coffee houses and clubs of Toronto Canada, after immigrating there, at age 18, in 1962. One evening in October 1965 she watched a performance by Canadian band “The Sparrows” and thereafter met the band’s lead singer John Kay. That meeting marked the beginning of a relationship, and later marriage, which has become a lifelong partnership. After joining her soon to be husband in Los Angeles in 1967, Jutta became one of the instigators of the formation of John’s new band named STEPPENWOLF which – due to the success of such classics as “Born To Be Wild” etc. - went on to become one of the iconic bands of the 60’s and beyond. While raising daughter Shawn, born in 1968, Jutta became drawn to martial arts, eventually earning her black belt in Shotokan Karate in the early 1980’s, a time during which she also became administrator and co-owner of Steppenwolf’s various businesses. In the ensuing years, particularly after Steppenwolf’s cottage industry moved to Nashville, TN in 1989, Jutta was increasingly drawn to human rights activism on behalf of Amnesty International and other NGOs

It is one of the reasons why she and her husband John Kay formed the Maue Kay Foundation (MKF) which is primarily focused on the protection of wildlife, the environment and human rights. An accomplished photographer with a keen eye, she often documents the foundation’s projects and activities with her instructive and compelling images. In 2014 Jutta joined the Board of Directors of "Orangutan Foundation International" an NGO that MKF has supported for several years. Visit Jutta's Flickr Page 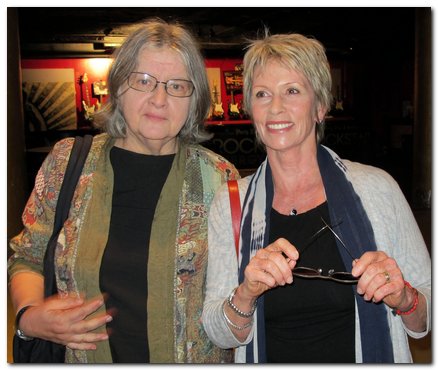